Founded in 1860, Bard College is a private Liberal Arts institution in upstate New York with degree-granting partners across the globe (Simon’s Rock, Bard College Berlin, Al-Quds Bard College, American University of Central Asia, and Smoly College of St. Petersburg State University), as well as a number of Early Colleges across the US and as far away as China. Bard is renowned for ensuring access to high-quality education to communities lacking access, ranging from the Bard Prison Initiative, a highly competitive (and free) program open to those incarcerated in New York state maximum security jails, to credit-bearing certificate programs for refugee learners in the MENA region, Eastern Africa and East Asia.

Since 2017, Bard College has been offering credit-bearing courses to learners who have experienced interrupted education due to displacement. With the Open Society Foundations’ generous support, the learners do not have pay fees and also earn transferable credits on a Bard transcript. During 2019, Bard offered approximately 150 students access to classes situated taught at a Bard network partner for matriculated students, but open to learners at Jesuit Refugee Services in Amman. On both sides of the camera, students built community amongst each other and across the virtual/geographical border through synchronous discussion, sustained asynchronous conversation via chat platforms, regular writing assignments and peer response, and ongoing group work. Two cohorts of learners participated in classes with students from Bard College Berlin and Al-Quds Bard College, completing a range of projects from a “Museum of Us” to videos of civic participation. Going forward, Bard will be offering learners “clusters” of courses in interdisciplinary topics, resulting in up to 22 credits on a Bard transcript and a certificate of completion.

Want to Make a Difference... Here’s How to Support Us

If your organization is interested in funding the Consortium, supporting the expansion of Connected Learning programs, or supporting us in other forms please contact us.

Get Involved
Become a Member

The Consortium is Currently Comprised of 33 Members

Members are aligned to the Consortium’s shared framework – exhibiting a long-term commitment, and leveraging existing resources and knowledge to further the network’s goals.

END_OF_DOCUMENT_TOKEN_TO_BE_REPLACED 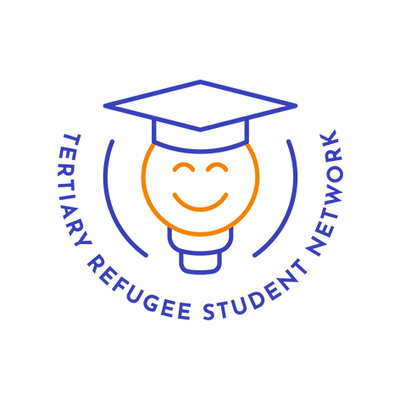